Reuse creates over 200 times as many jobs as landfills and incinerators; recycling around 70 times more 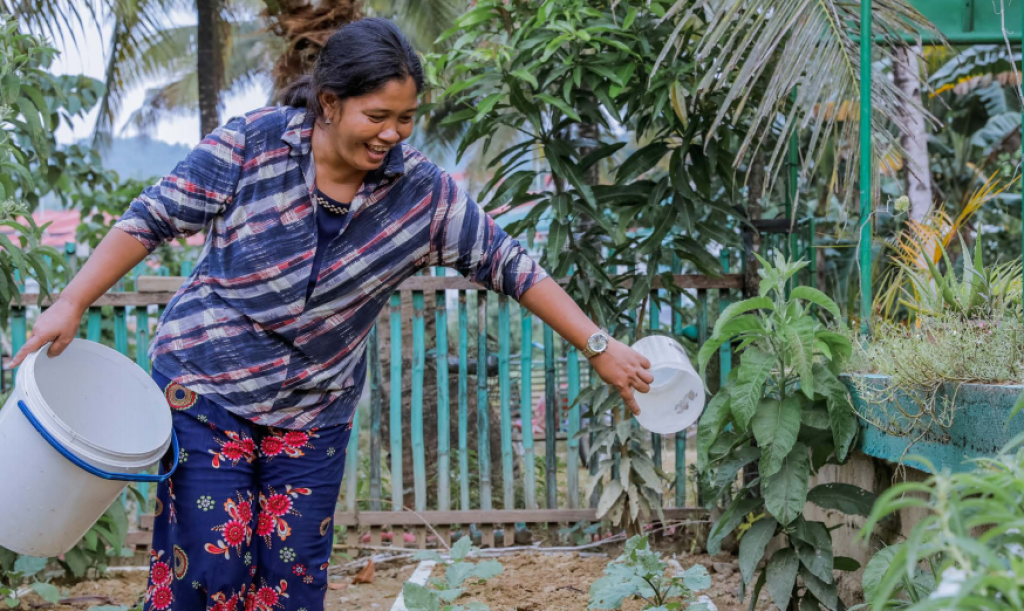 GAIA is an alliance of more than 800 grassroots groups, non-profits and individuals whose vision is to create a toxic-free world without incineration, according to its website.

The report noted that the economic crisis caused by the novel coronavirus disease (COVID-19) pandemic caused millions of people around the world to lose their jobs. To bolster their economies, local, provincial, and national governments are deploying considerable recovery funds to rebuild local economies.

Zero Waste is a comprehensive waste management approach that focuses on waste prevention that encourages the redesign of resource life cycles so that all products are reused. The goal is to avoid sending trash to landfills, incinerators or the ocean.

Disposal-based systems, on the other hand, rely on incineration and landfills to handle most of the waste stream, resulting in higher economic costs and environmental consequences.

The study considered a recovery rate scenario in which each city recovered 80 per cent of recyclable and organic material in its waste stream, and uses the recycled material to remanufacture consumer goods. The team of researchers set the 80 per cent recovery target based on diversion rates in Canberra (Australia), Capannori (Italy), Fort Bonifacio, Taguig (Philippines), Kamikatsu (Japan), San Fernando (Philippines), San Francisco (the United States), and Toronto (Canada) — all of which have achieved 80 per cent diversion from disposal.

The results showed that recycling, remanufacturing, and composting alone created thousands of new jobs across the model cities. Job growth in the high recovery rate scenario was particularly dramatic in cities with low current recycling rates.

Cities with lower collection rates could see even greater job gains as municipal waste services were expanded. The analysis also showed that 10-60 jobs in composting, recycling, and remanufacturing were created for every job lost in disposal.

Neil Tangri, science and policy director at GAIA and author of the report, stated:  “With the world still reeling from the pandemic, job creation is a top priority. Zero waste offers a strategy to create good jobs and reduce pollution without breaking the bank. It’s a triple win for the economy, the environment and the city.”